How quickly will electric vehicles take over, now that California has mostly banned gas-powered cars in 2035?

Ford has joined the fray, as has Volkswagen, and both are investing heavily in electric-
powered vehicles. At the 2021 Munich Motor Show, virtually no new gas-model vehicles were debuted, with almost all new vehicles being electric-powered.

Since 2020, there has been upwards of $100 billion in investments in electric power technology, and that’s just the beginning. There seems little doubt that the shift to electric-powered cars is unstoppable and inevitable. 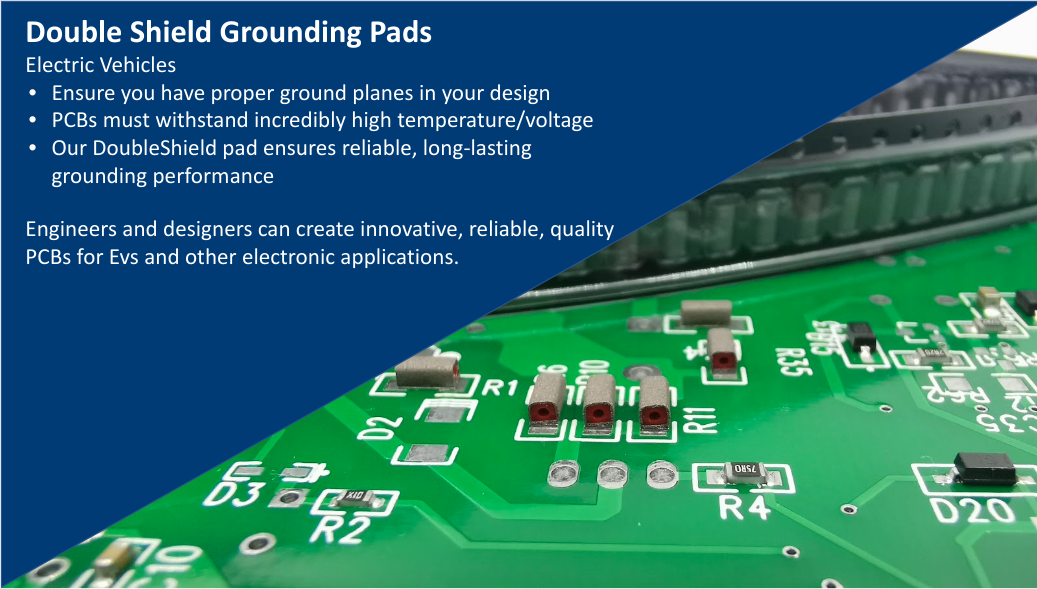 To emphasize the shift in progress, automobile manufacturers have collectively announced a total of $330 billion of investment into battery technology and electric-powered technology over the next five years. In addition, several auto manufacturers have announced that they are preparing to completely phase out the internal combustion engine. Just a few years ago, an action like that would’ve been unthinkable.

Last October, Toyota announced that it would make batteries in the United States by 2025. Then in December, it announced a North Carolina battery plant that would make hybrid batteries but would help pave the way for U.S.-built EVs.

German manufacturer Mercedes-Benz is credited with inventing the motor car, so their announcement that they intend to switch all manufacturing efforts to producing electric model vehicles by the middle of the century is ironic. This is a more aggressive schedule than anyone at the company or probably in the world thought possible just a few years ago, yet it’s the new reality.

Volkswagen is outperforming most manufacturers in positioning its business model to embrace the shift to EVs quicker than rivals. Proof of this is not only the number of vehicles sold but also the fact that the manufacturer can turn a profit selling high volumes of EVs. However, it’s still debatable whether it will fulfill its former CEO’s goal of surpassing Tesla by 2025.

What’s Behind this Accelerated Pace?

One thing contributing to the rapid changeover from the internal combustion engine is the push to clean up automobile emissions and lower the greenhouse gases in the atmosphere. Political pressure has been mounting steadily, and instead of just talking about producing electric model vehicles, there is now a concerted effort to move in that direction.

As a result, in 2020, almost 3/4 of a million battery models were sold in Europe, which represented a 100% increase over the previous year and more vehicles than the previous three years combined.

Given the announcements made at the COP-26 climate summit, it seems apparent that most countries are committed to lowering emissions and greenhouse gases and cleaning up Earth’s atmosphere. One of the most obvious ways of meeting the defined targets is to significantly expand electric-powered vehicles’ use.

Commitments to a Greener Planet

Norway has announced an aggressive phaseout date of all petrol-powered and diesel-powered vehicles by the year 2025, and the countries of the European Union have proposed their own ban to take effect in 2035. In addition to financial commitments, governments are also researching a mass rollout of charging stations, which will be necessary to accommodate the vast influx of electric-powered vehicles.

The Schlegel Electronic Materials team is excited to dive into the future alongside the automotive industry.

In automotive electronic devices, grounding and shielding products should ensure electrical performance without breaking under mechanical or environmental stress throughout the product’s lifetime.

Schlegel’s DoubleShield Pad combines unsurpassed conductivity with the convenience of an SMT-compatible format.

Our Doubleshield Grounding Pad protects sensitive (and expensive) electronic products so that you can maximize performance.

Contact us if you have questions or want a quote on a specific product.

Another reason why the shift to electric vehicles is gaining tremendous momentum is the greater variety and supply of electric-powered vehicles. Now there are vehicles that can appeal to virtually every type of buyer. As a result, many automakers have been working hard to develop different battery-powered models that appeal to consumers, ranging from small city cars to large family wagons.

Furthermore, dozens more models on the drawing board are expected to debut in the next few years. Many of these electric power vehicles are still costlier than gas-powered versions. Still, they cost much less to operate regularly, especially since gas prices are rising globally. Several governments are also offering generous incentives for consumers to purchase these electric-powered vehicles as an added enticement to meet their clean air goals.

Five years ago, 86 vehicle models were either battery-powered or had a hybrid configuration, and today that number has soared to 330 models. By the year 2025, there will be at least 500 new models, and anyone who drives a vehicle will be able to find one that’s the perfect fit for them.